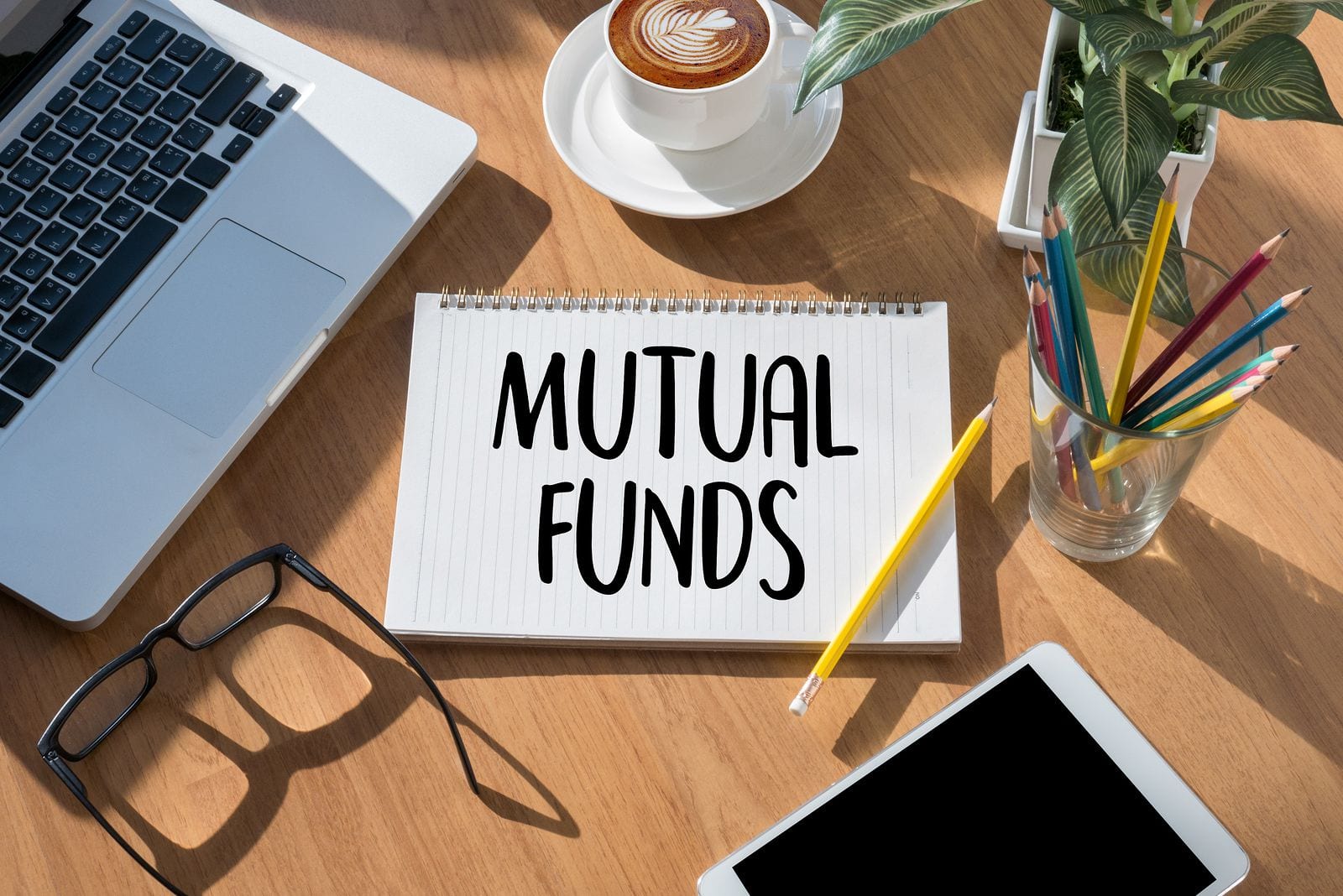 Deciding where to invest your hard-earned money is one of the most important decisions that any adult will make. Unfortunately, however, it’s also one of the least prepared for. While millions of people across the world invest their money in well-prepared stock options and equity investments, millions more invest without a thorough understanding of how their money will end up developing.

It’s a symptom of our somewhat lacking financial education sector, in which the vast majority of would-be investors opt instead to put their income straight into a bank account, into stocks which are far from proven, or into misguided property investments. More profitable, stable, and scalable options are frequently ignored in favor of investments that, while popular, aren’t proven or useful.

One of the most frequently missed investment opportunities is the mutual fund – a form of managed collective investment that’s made up of public market securities and equity investments. Managed in part by a fund manager – often by multiple fund managers as part of a larger financial services firm – a mutual fund tends to work towards a pre-defined investment goal agreed upon by investors.

These funds form a lucrative investment opportunity, provided both the fund and its investors have done their prior research. In order to make it easier for you to decide whether to invest in a mutual fund or not, this brief guide will cover some of the common issues with mutual fund investments, a selection of frequent objections to using mutual funds, and research tips for secure investments.

Without further ado, let’s look at a brief history of mutual funds in the United States. Mutual funds were introduced in the early 1920s, prior to the stock market crash. Following the crash and major economic halts that followed, the mutual fund industry gained ground in the 1940s and has grown into a major investment form in the United States internationally over the past sixty years.

Today, there are close to eight thousand mutual funds operating in the United States, many of which have assets totaling into the hundreds of billions of dollars. These funds typically hold bonds, stock options, and other assets, including foreign currencies. The ultimate goal of a mutual fund is defined by the fund managers – all investors must agree to it upon entering the fund with their cash assets.

Mutual funds are generally calculated, at least in terms of their straight value, on a once-daily basis by an independent third-party. This is performed by dividing the fund’s gross assets against the level of shares that it’s issued to fund investors. As a result, fund operators can calculate a value per share that will be reported to investors, reflecting the value of their investment in the mutual fund itself.

As with other securities-based investments, mutual funds have a relatively high level of turnover, in which the fund managers may buy and sell securities based on daily pricing and value. This keeps a fund relatively ‘fresh’ and up-to-date with market conditions, allowing it to adapt at a faster rate than any larger, less flexible investment could. This is a major advantage of mutual funds for investors.

Investors planning on entering a mutual fund should look at the fee structure applied to their overall investment. Many mutual funds, while potentially lucrative and worth investing in, leverage a fairly high fee level against their investors. This is generally performed on a per-transaction basis instead of on a profit-based schedule, which can hit investors even when the fund fails to perform well.

Other expenses related to a mutual fund – albeit uncontrollable ‘real’ investing costs – are expenses associated with brokerages and sales commissions. Transactions of stock or equity come with large fees attached – fees that can often affect a fund’s overall performance in the marketplace. Because of this, a fund that has frequent transactions may owe more commissions than an inactive fund.

However, this is often balanced out by the performance boost that a more active fund can see in the market, as it may be more able to capitalize on short-term opportunities than a more conservative or less agile fund. Investors should consider their personal preferences here – some funds are active in the market and generate more turnover, while others focus on more stable long-term securities buys.

While there are several types of mutual fund, the most common – by a fairly large margin – is the standard equity-based fund. These funds are made up of investments in public company stock. An average equity account may hone in on any one type of business or industry, or may instead spread its assets out over a greater range of businesses for diversity and a limited exposure to overall risk.

These funds make up over fifty percent of all mutual funds within the United States, although many more do exist. Exchange-based funds, which are traded at a higher value over open stock exchanges on the market, are also common. Similarly, growth funds, which focus on high-value capital gains in stock, are available, as are mutual funds built around the potential for rapid profit maximization.

As with any investment opportunity, it’s best to seek the advice of an experienced professional when you invest in any mutual fund. Funds offer a variety of entry points, allowing for small or large type investments. This allows you to invest in a mutual fund sensibly, without having to invest more cash than you’re comfortable with.