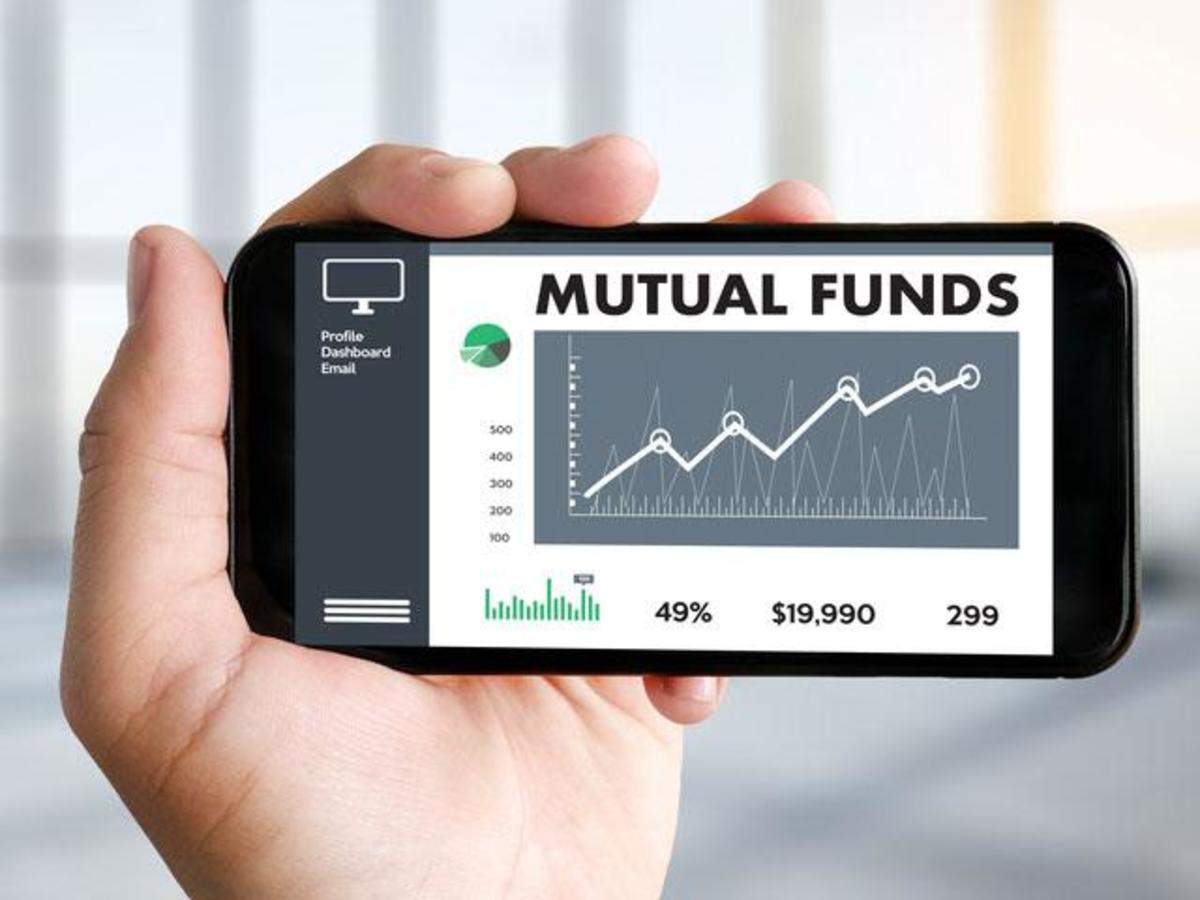 “No issuer of securities is subject to
more detailed regulation than mutual funds.”

The concept of mutual funds originated in England. British and Scottish investment companies (or trusts, as they were known) helped finance the American economy after the Civil War. They did so by investing in farm mortgages, railroads, and other industrial companies.

The first modern, open-end investment company (mutual fund) was Massachusetts Investors Trust founded in 1924 (it is still operating today). Many other funds followed until the stock market crash of 1929. Many of these first funds were highly leveraged and when the market crashed – they crashed hard. According to the Securites and Exchange Commission (SEC), the average dollar invested in these leveraged funds in July of 1929 was worth only $.05 by the end of 1937.

These laws require, among other things, that a mutual fund be registered with the SEC and meet certain operating standards. Also, mutual funds must provide potential investors with a current prospectus. The prospectus must contain information regarding the fund’s management, its investment objectives and policies, fees and other information. The laws also limit what a mutual fund can state in its advertisements. These laws, as well as more recently enacted legislation, serve to protect the individual investor. 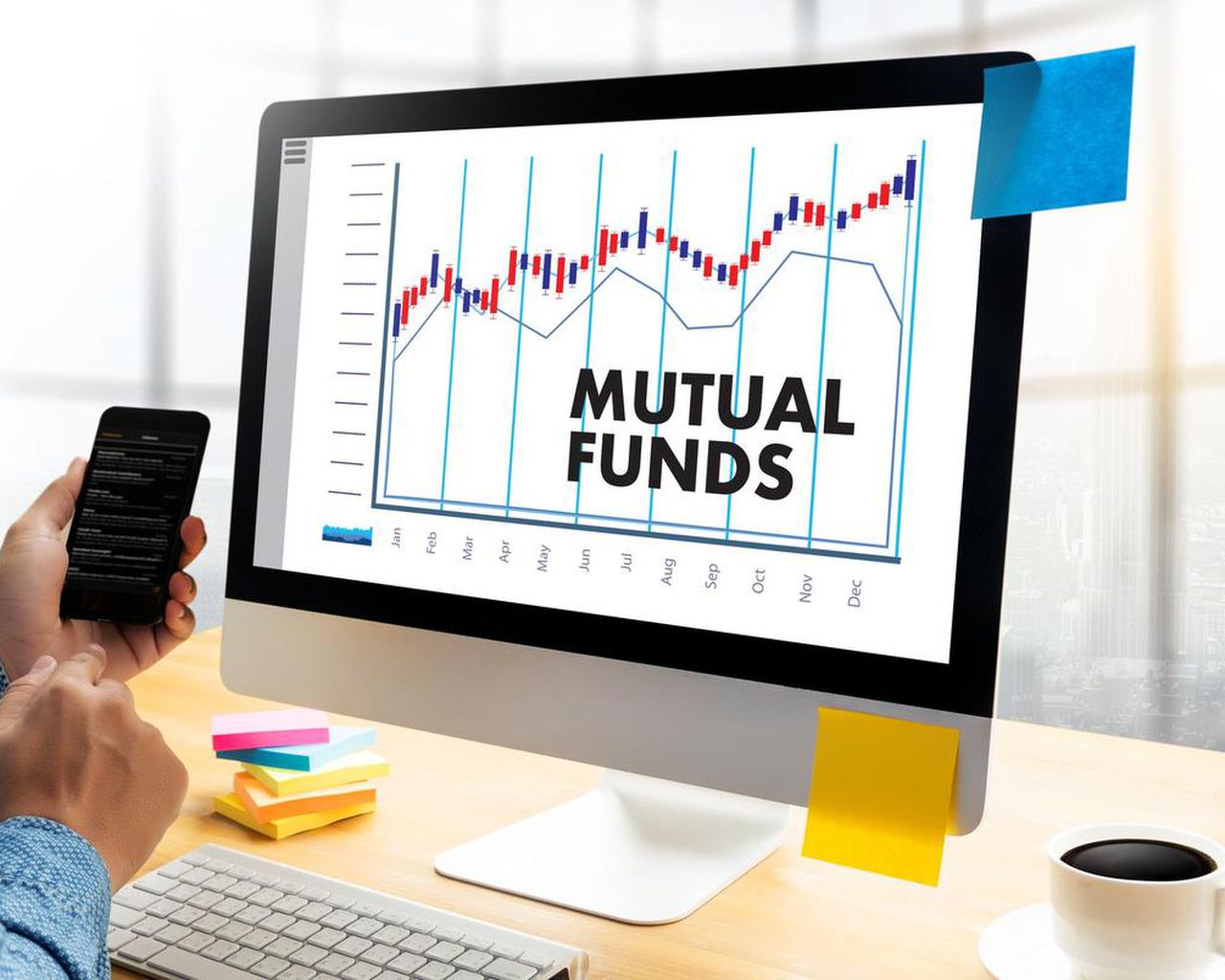 The various laws also dictate how a mutual fund is structured:

The transfer agent, which may or may not be the same institution as the custodian, administers shareholders’ account records, i.e., issues new shares, cancels redeemed shares, and distributes dividends and capital gains to the shareholders.

A second reason is the dramatic growth in the number of funds available. Since 1970 there has been an increase of almost 8,000 funds – a total of more than 8,300 at the end of 2004. These funds offer an investment objective to meet virtually any investor’s needs.

Another reason is the popularity of using mutual funds for retirement assets. By the end of 2004, mutual funds accounted for $3.1 trillion – or 24 percent – of the $12.9 trillion U.S. retirement market. Nearly two-thirds of households which have IRAs include mutual funds in their IRAs.

The median age of mutual fund shareholders is 48. 71% are married and more than half (56%) are college graduates. Their median household income is $68,700. They have financial assets of $125,000 (excluding real estate) with mutual fund shares accounting for 47% of these assets. 70% bought their first mutual fund more than 10 years ago. The median number of funds owned is 4.

Because of their growth and popularity, mutual funds have become the nation’s second largest type of financial institution – behind only commercial banks.

In History of Mutual Funds, we have given a brief history of mutual funds and who invests in them.

In Advantages of Mutual Funds we discuss the many advantages mutual funds offer the individual investor including diversification, professional management, low cost, ease of recordkeeping, dollar-cost-averaging, liquidity, family of funds, and convenience.