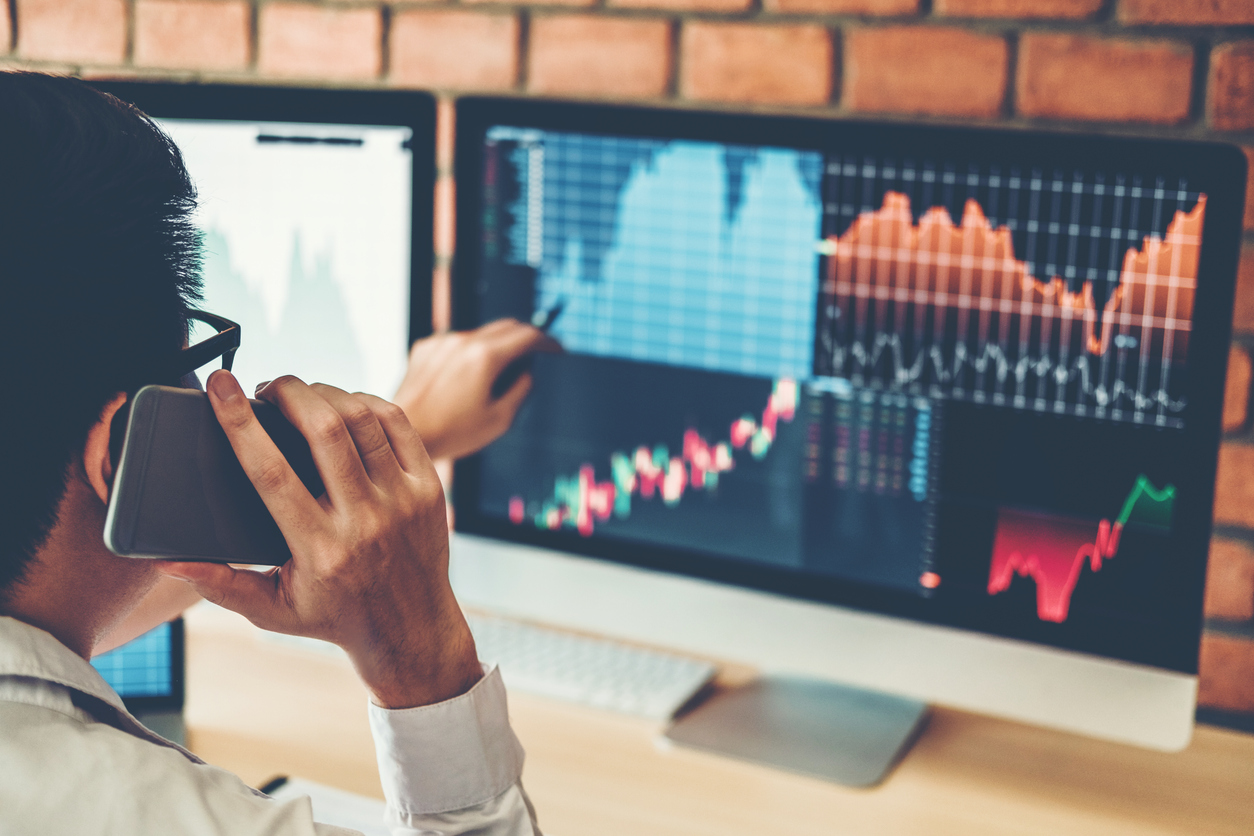 Initially, I managed to post one financial article on a weekly basis but lately, I have been sidetracked with the thrill of finding the right job for myself.  I also want to thank ALL of you for visiting my financial blog, created with the help of my super computer-savvy roommate Alex.  He actually built it from the ground up on account of his dissatisfaction with current blog standards, which gravely lack in creativity and functionality.

First, I would like to thank ALL of you who have been reading and commenting on this blog.  Initially, I did not know where I would go this or who it would cater to but with your support and ideas, I know that we can cultivate a great atmosphere where we can exchange ideas and whatnot.

I do apologize for those of you who have been posting comments for some time and have not seen them – I am still learning about the WordPress software but I assure you that I will absolutely be monitoring all your comments on a frequent basis now.  So keep commenting and please, if you have ANY ideas for topics let me know so I can research and write on them!  Enough of this let’s finance.

Well, having neglected writing/debating/theorizing on finance, I feel a bit overwhelmed by the availability, and even necessity, of topics to be written on.  Therefore, I wish to spend this time writing on two subjects I partially learned over the summer: Fundamental Analysis, and how one of the greatest investors (if not THE greatest) approaches it, this investor being Warren Buffet.  I want to emphasize that there is much more learning to be done in this area for myself (Security Analysis is on my to-read list).

This first post will concern fundamental analysis with the subsequent post to be written about Buffet and his investment strategies.

Fundamental Analysis is the method of analyzing a company based on its fundamentals – that is, the foundational principles of the company that really depict how it operates and makes its money.

This type of analysis is in stark contrast to technical analysis, which aims at analyzing a company’s stock based on its characteristics in the stock market.  Technical analysis often involves reading charts and identifying patterns.   For a thorough summary of technical analysis please refer to my previous post on the matter.

“A thorough analysis of Company X’s management shows that there only slight importance placed on the core values held by the firm.  While Company X claims to encourage or even mandate a diverse workforce, it is inconclusive whether these values are held to, as Company X does not hold a Human Resources Division and has made no attempt to create one in the last 5 years.”

“Management places immense importance on healthy supplier relations.  Company X pays 75% of its accounts payable balances to suppliers within 10 days and has only had one late payment in 5 years.”

It is interesting to note that as an analyst, one might be pressured to analyze the firm more favorably to relieve tension from the firm’s management and shareholders.  At the same time, one is placing himself at a higher risk for being sued, consider this example:

Analyst provides detailed analysis, which is a valid judgement of the company.

Investors see the analysis and deem it a worthy investment; they invest money.

The stock price declines as a result of the inefficiency of the market, and even though the analyst provided a very valid judgement of the company, he may be sued just because investors could accuse him of a faulty analysis, whether faulty or not.  Securities Law  is very interesting, extremely detailed, and unfortunately outside of my expertise.

What I’m stressing is that it is more common than not for an analyst to undervalue a company and suffer somedistasteful pressure from management, than risk being sued for his analysis, valid or invalid.

On a side note only slightly less interesting, is the idea that quantum mechanics is an area in science (either chemistry or physics), in which scientists study the notion that electrons have exact energy levels/numbers.  This is kind of like what we’re discussing here, much of a company can be measured with levels/numbers!

Although I not have learned all of what quant. analysis entails, for the sake of an example, let’s look at Apple.  For this analysis, I will be using the annual financials depicted by Google Finance of Apple Corporation.

**As always, this analysis should not be taken as investment advice, but is solely intended for the purpose of education and learning**

We will start by examining their income statement, here titled Consolidated Statements of Operations (and we will use approximate, not exact numbers).  Perhaps the most important, raw piece of data is in Apple’s earnings.  Apple had revenues of 65 billion for 2010 with cost of goods sold being 39 billion, leading to a gross profit of 25 billion.  Compare this with data from 2009 where revenues totaled 42 billion and costs of goods sold totaled 25 billion, meaning a gross profit of 17 billion.  Now a common step analysts take is to place these numbers into a metric called the gross profit ratio:

With this information management could ask itself how it could cut back costs associated with the production of computers and i phones, etc.  Do note the fact that Apple raised its gross profit from 17 billion to 25 billion from 2009 to 2010, which is profitable and good.

There are many other key ratios investors look at such as:

ROE – return on equity.  How much is management using investors’ money to gain more money?

ROA – return on assets.  How is management using the assets it owns to gain more money?

EPS – earnings per share.  Are the earnings accountable to a large or small number of shares?  This is especiallyimportant when calculating dividend payouts.

P/E – market price per EPS.  A very helpful market-related ratio.  How much is the stock worth compared to the earnings it provides to the company?

Debt-to-Equity – How leveraged is the company?  Is it funded more by loans or by investments?

All of these ratios play a key role in an investor’s perspective of a company.  While a high earnings might seems wonderful, you would want to make sure its ROE is favorable compared to its industry in which it operates.

Fundamental Analysis has been a key method for a long time, used by investors for the purpose of investigating companies.  What do we think, which analytic is most powerful within fundamental analysis?  And do note that we have not even touched on the impact of global markets and how interest rates in China may affect manufacturing processes in the United States.  Once again, thank you for reading and feel free to post any thoughts or criticisms!!

Copyright Disclaimer Under Section 107 of the Copyright Act 1976, allowance is made for “fair use” for purposes such as criticism, comment, news reporting, teaching, scholarship, and research. Fair use is a use permitted by copyright statute that might otherwise be infringing. Non-profit, educational or personal use tips the balance in favor of fair use.