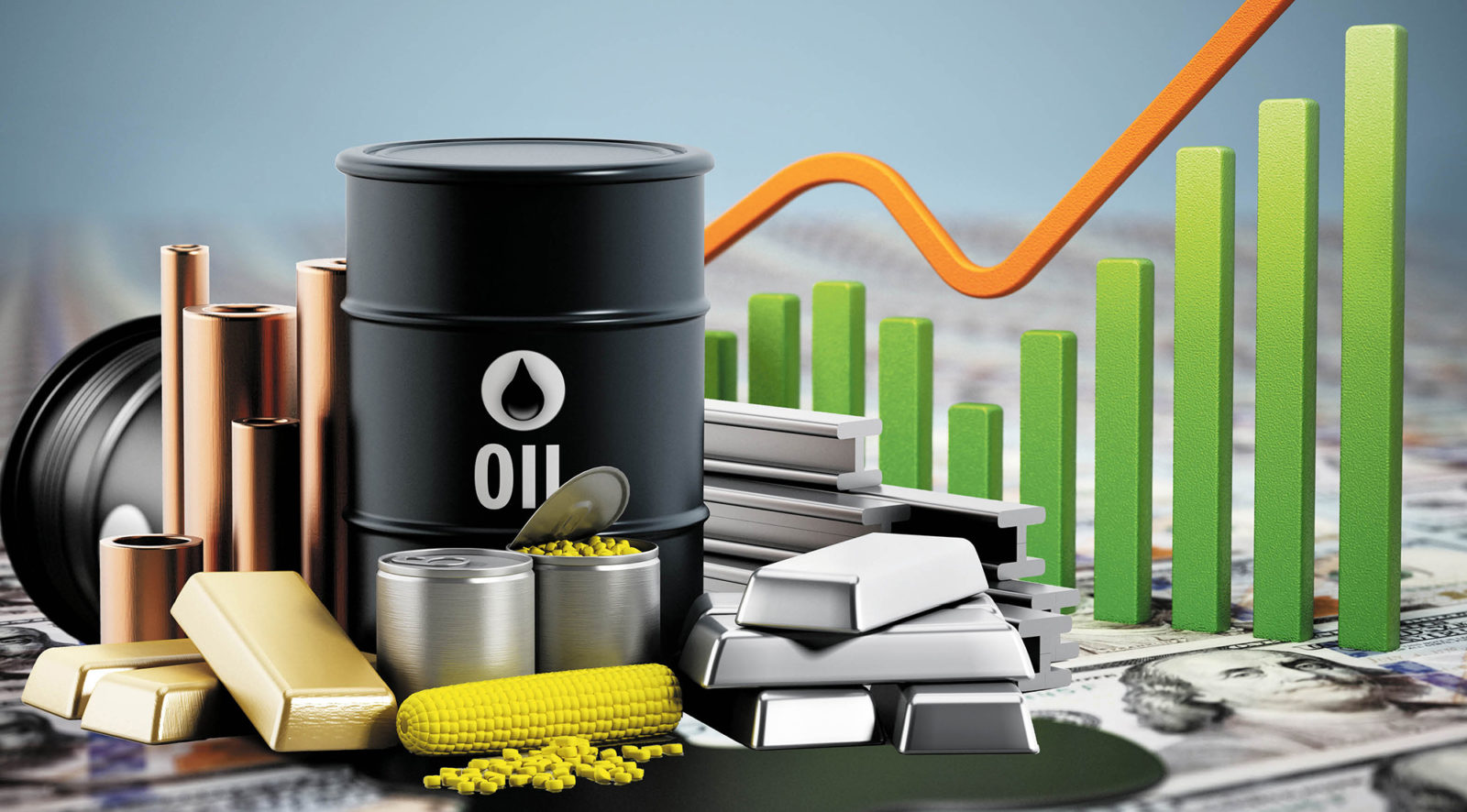 The market has, for the last few years, been based around hedging against inflation. With the dollar dropping to levels many had never expected to see, and a variety of new measures coming out with the potential to push its value downwards even further, many investors are looking at commodities as a potential hedge opportunity, allowing them to limit losses from the currency’s lowered value.

It’s a smart move, and one that’s certainly beneficial to them at this point. Commodities are a fairly powerful option for diversifying your investments and keeping safe from market changes and most of the inflation-based effects we’re seeing now. Despite this, however many newer investors haven’t yet looked at them hard enough, instead seeking other less effective investment opportunities.

Perhaps it’s due to a lack of understanding, as commodity index funds aren’t an investment option for those seeking simple accessibility. It might even be a fear of the ever-growing amount of funds, and the possibility that a ‘hot investment’ today may not be the same tomorrow. Either way, there’s an incredible amount of value in commodity index funds, and it’s being passed over quite often.

Commodities, unlike other investment opportunities, are very related to the overall strength of the economy and the ability of consumers to access them. During periods of inflation, in which prices for most commodities increases, the value of investments in commodities – such as futures – also rises, creating a worthwhile hedge against the negative effects of inflation on stock prices.

It’s an ‘X-shaped’ graph if there ever was one – as the value of commodities decreases, it’s generally also true that the value of most stocks will go down. Increased levels of inflation bring with it much higher interest rates, which limit traders’ ability to borrow in order to purchase stocks. As a result, a great deal of high-value stocks dip during periods of inflation, while related commodities succeed.

The side-effect of this inflation also hits companies hard – public companies, often those with lots of debt to fund expansion – are less able to borrow. As a result, once again, their value decreases in the short term, while the value of commodities futures increases due to their higher price point. It’s very much a cyclical event, making commodity index funds a good hedge for smart investors.

Commodity index funds have been capitalizing on this inverse relationship for some time. Many of the top funds have been around for the better part of two decades, with the original Goldman Sachs Commodity Index created in 1991. Other investment banks, such as JP Morgan, followed with their own commodity index funds in the mid-1990s, capitalizing on the investment trend en masse.

Investors planning on purchasing commodity index funds need to understand their purpose as part of a larger investment strategy. As an alternative to purchasing stock or bonds, they’re quite a wise choice. However, the greatest value of commodity index funds is as a hedge against losses from an investment portfolio made up largely of stock and bonds, due to their notable inverse benefits.

Most commodities index funds draw on multiple, often quite different, commodities in order to get a complete package for their investors. The Goldman Sachs Commodity Index is built of more than 22 different commodities, with their total value in the fund largely tied to the global demand for the commodity itself. This protects the fund from rapid changes in the value of any one commodity.

In this regard, the vast majority of larger commodity index funds revolve around essential services and their respective commodities – energy, and energy futures contracts as an example. Goods that are absolutely essential to survival – both human and economic – are generally used as ‘pillar’ type investments, with services such as energy, agriculture, and base materials making up major funds.

It’s worth pointing out, however, that commodity index funds aren’t entirely insulated from risk. As investments built around a certain commodity, they can often be subject to losses and gains when a certain commodity enters a period of shortage or surplus. A lack of demand for a commodity, often the result of excess production, can lower its value, in turn hurting index funds that own contracts.

On the other hand, a global shortage of a certain commodity can push the value of related index funds upwards, improving returns for investors as the value of the commodity itself rises. This is one of several potential ethical dilemmas for investors – during a food shortage, for example, the value of a commodity may rise, but it can often come with drastic consequences for the market.

As with any other form of investment, commodity index funds should be approached as one of several ‘hands’ in the market. They’re a worthwhile investment for diversifying your portfolio, a leading option for gaining an upper hand on inflation, and a helpful hedge. However, investors without an understanding of their nature could end up investing at a poor time, and losing cash.

For that reason, it’s essential that you understand the commodity make-up of any one fund, along with the type of market in which it will benefit, before making an investment. As a natural hedge against inflation, commodity index funds are a worthwhile investment. Approach them with the right investment and exit strategy and you could produce a diverse, lucrative fund portfolio.