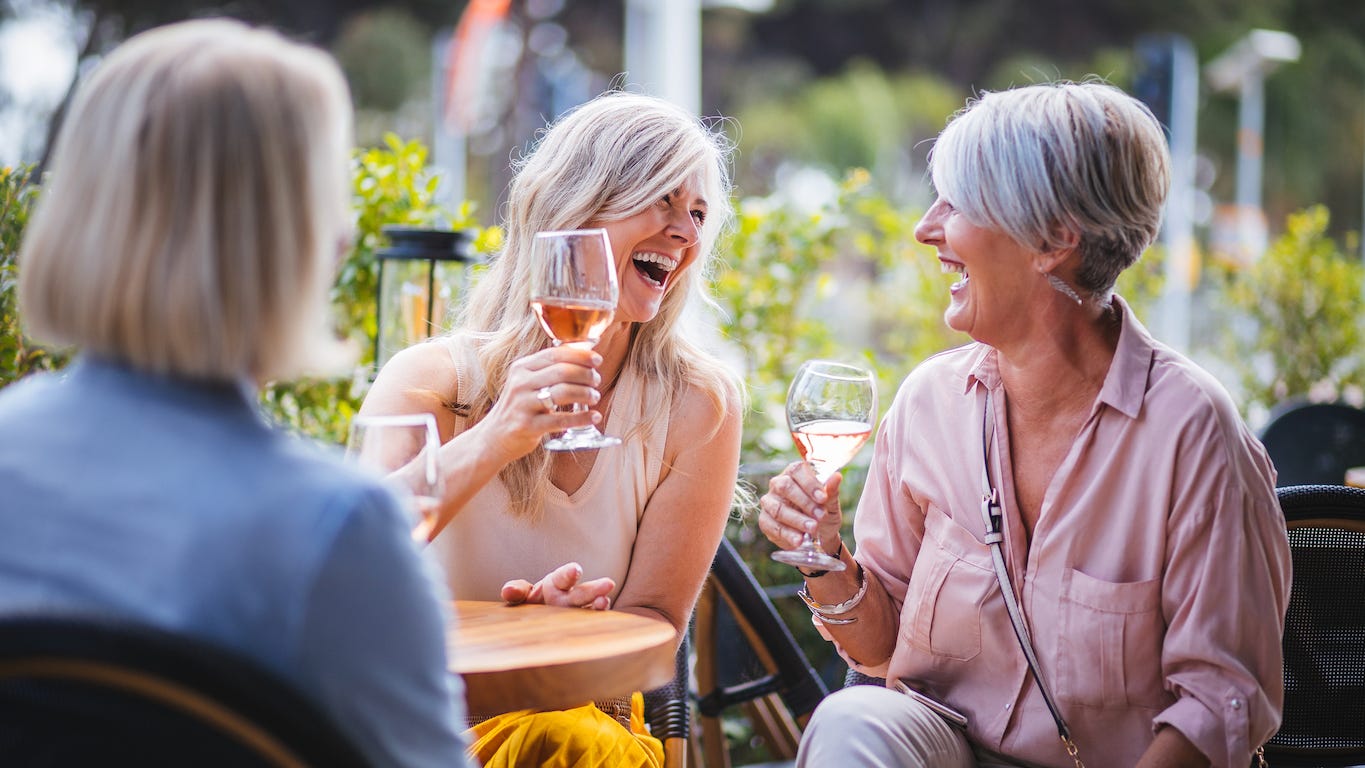 Here’s a stark reality.  The typical household family that is nearing retirement has an average of $111,000 in combined retirement accounts.  Maybe that sounds pretty good, but it’s only $500 a month.  That’s barely going to buy your groceries let alone pay for other thins like food, transportation and other necessities.  And if you’re a baby boomer, you’re probably thinking about postponing retirement.  If you’re thinking about working until you drop, your absolutely not alone.

Sadly large number of Americans are spending their retirement years in poverty and they discover that they are outliving their savings.  So is this the way we handled retirement in this country?  Nope, in fact your grandfather wasn’t even concerned at all with how his retirement plan works.  He just knew that if he does a good job, work hard and  stay with his company long enough, he will retire with a gold watch and a pension with guaranteed monthly income for the rest of his life.  Now this is a real key point.  HIS PENSION WAS GUARANTEED TO PAY A DECENT MONTHLY INCOME.  So, is that the way we do it today? NO, it’s not even close.

Today, if you have a company sponsored retirement plan, it’s typically not a pension at all.  It’s a 401K plan or one of its brothers or sisters like a 403B.  So instead of the company guaranteeing the plan, it’s up to you to guarantee your own plan.  You want to tell your employer how much you want to contribute each period, the company may give you investment choices but more and more frequently, even if you make a choice, your company’s plan administrator will decide where your money goes.

Some companies give a match, but otherwise you’re really out on your own.  And even that match isn’t guaranteed.  So what happened?  How did we go from a guaranteed income for as long as you live to a guaranteed nothing?

Well it happened because the government tried to do you a favor.  In 1978 Congress added a new section to the tax code.  Congress knew that even guaranteed pension plans weren’t enough to provide what many retirees wanted and needed, so this new section of the code – Section 401K, created a way that employees could have more money in retirement by putting their own money into an investment and deferring taxes in their money until retirement.  Congress thought it was doing the right thing, by giving employees an additional way to increase their retirement income BUT businesses figure out that it will be  whole lot cheaper to drop their guaranteed pension plans and let the employees do their own retirement plan.  Only costing a small matching contribution, but that’s about it.

So when Congress added Section 401K to the tax law, they wrote it in a way that favored and encouraged the use of Wall Street’s non-guaranteed products such as stocks, mutual funds, rather than the guaranteed products that gave our grandparents the peace of mind at retirement.  This is probably one of the saddest chapters in America’s financial history and it has to do with greed, misrepresentation and with smoke and mirrors.

So, how did that happen?  Who do you think spend hundreds and millions of dollars lobbying Congress to favor Wall Street products?  Well, Wall Street of course.  In fact, the powerful Mutual Fund Trade group[, the Investment Company Institute,  lobbied successfully in 2006 to ensure that no guaranteed  products will be allowed as a default investment option that is an automatic option in your 401K plan.  Then in an all out propaganda blitz, Wall Street tells you that you have to use certain non-guaranteed products if you want to get a decent return on your money.

And almost everybody fell for it.  The result is that retirement plans offered by employers today, the primary option you have are in investment options that entails RISK.  Some are only somewhat risky, and some are very risky but by definition, “Investments Are Risky.”  In fact, the situation got so bad that the man who conceived and created the 401K concept says he created a monster. Ted Benna, the man who is considered to be the father of 401K said that “the monster is out of control, destroying away tons of money to teach people how to invest their money, but it just doesn’t work.”

The market gives you an opportunity for great gain, but also an opportunity for great losses.  And history tells us that it could take a quarter of century to recover from a great loss.  Which raises the question, do you think the money you saved for retirement would be something that you can afford to lose?  If you’re really counting on that money, how much peace of mind does that give you if your money is in the stock market?  The 401K is a speculation bonfire.  The question is, has it been worth it?